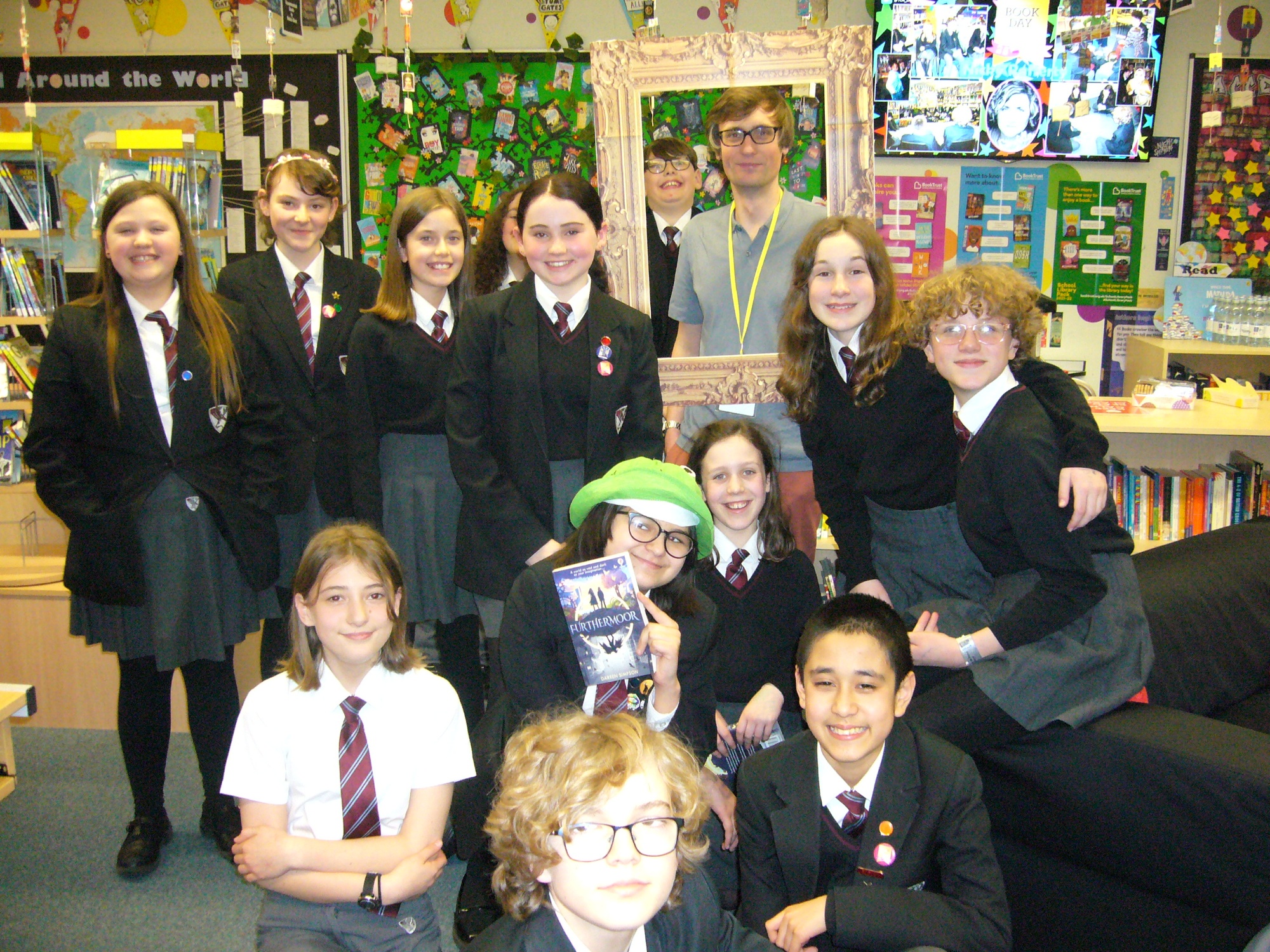 and enjoy an entertaining presentation from local author Darren Simpson, whose third novel Furthermore has just been published. In a further surprise, the winning authors sent video messages to thank students for voting and taking part.

The selection process involved more than 4,500 Year 7 and 8 students voting for three of the award winners; favourite front cover, favourite first line and favourite blurb. Small groups of students in each academy looked at the books in depth and voted for their favourite character and favourite overall book.

They also took part in a ‘Creative Response’ competition. This was won by Annie McArthur a student from The Carlton Academy who created a stunning memory box for a character from the novel Proud of Me. Highly commended prizes also went to:

The Book Award winners were:

We are already looking forward to next year's shortlist and subsequent awards!