Sixth formers from across Redhill Academy Trust spent a sunny day at The University of Cambridge exploring their own bright futures.

The trip was part of the HE+ programme, funded by Cambridge University, which aims to inspire sixth formers from state 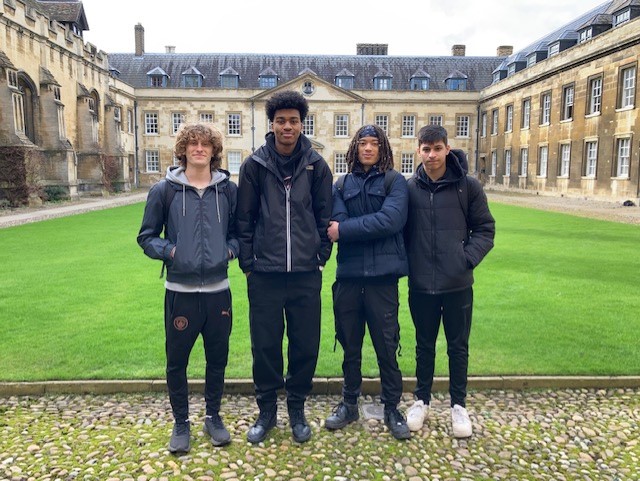 sector schools to apply to competitive universities such as Oxford, Cambridge and other Russell Group universities.

Fifty-two Year 12s took part in masterclasses throughout the day at Peterhouse College, the oldest and one of the most breathtaking colleges at Cambridge.

The sessions aimed to provide extra support for highly-able students who have the potential to progress to selective higher education, but may be from under-represented areas and backgrounds and therefore would be less likely to progress on to top-tier universities.

To find out more about the HE+ programme, visit: HE+ at Redhill Academy Trust 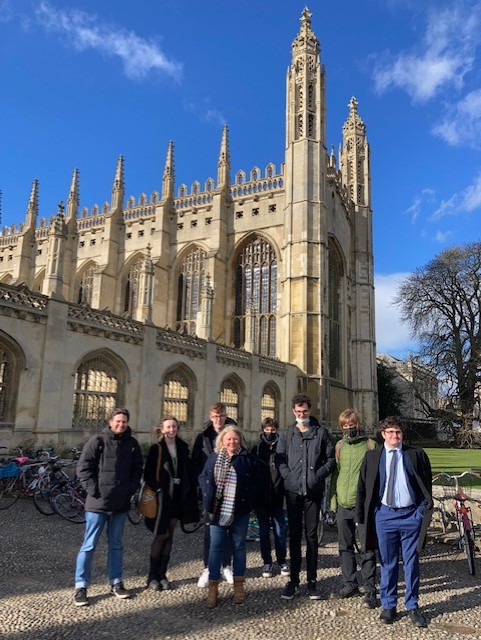 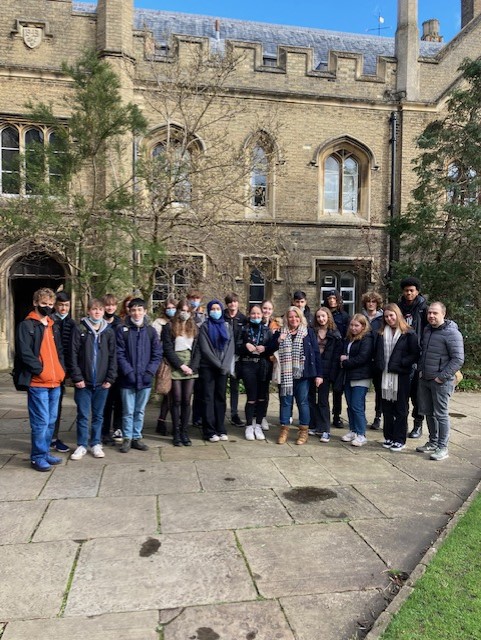